Recently got to thinking about how much I love (and miss the Muppets). Sadly the classic Muppet characters are now owned by Disney and, except for being seen sparingly in some of the Disney preschool productions, Kermit, Miss Piggy, et al are likely to be doomed to history, vaulted away and replaced by lesser, but I suppose more "relevant" characters to drive the Mouse's bottom-line. To me, the Muppets will remain timeless.
Several years ago a French student film made the rounds. It was a tribute to Jim Henson and the Muppets, directed by: Oury Atlan, Thibaut Berland, and Damien Ferri. The film won numerous festival awards. The plot follows a group of puppet creatures reminiscent of Kermit who reverse their roles of puppet and puppeteer, manipulating their deceased creator. While this sounds morbid, the film is quite touching, a little creepy, and yet moving, amusing, and haunting. (Note: the video below starts in black with music, takes a few seconds to get rolling so be patient.)

Generally, I don't like to eat things with faces.
I've eaten my share of fish with the head still on, the clouded eyes looking up at me, while not an aspect I enjoy, the deliciousness of the fishy wins over any sympathy I may have for my aquatic dinner companion.
But when processed food comes with a face, is creeps me out in a different way.

What do they have to be so damn happy about? 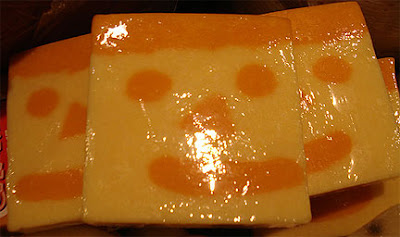 This must be "mild" cheddar.

I'm assuming that the smiling mug on the meat
is what ate the top part of this sandwich. 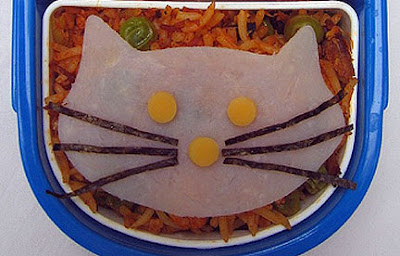 Cute, if it didn't remind me of a litter box. 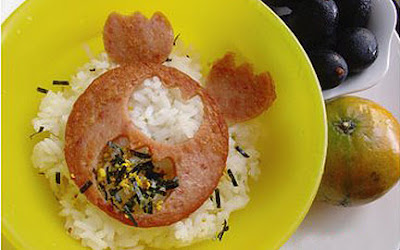 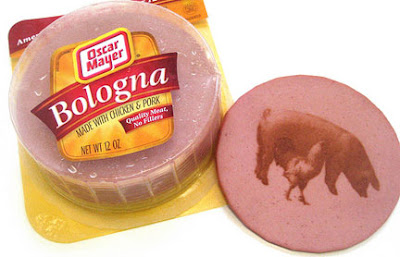 Not only is it unsettling to see the image of the animals that
were ground up and used to make the meat,
but it's insulting--- and I hate being insulted by food. 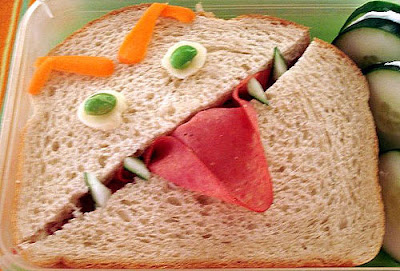 I could make some comment about a tongue sandwich but... 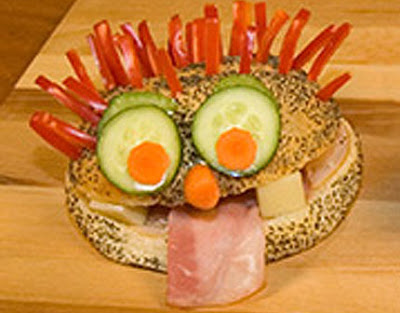 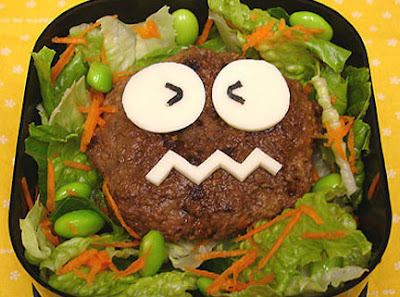 This patty seems to be straining...
I hope it's not doing what I think it's doing in my salad. 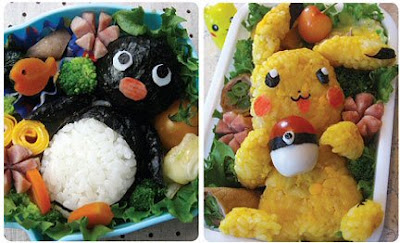 Visitation hours are from 11am to 8pm. 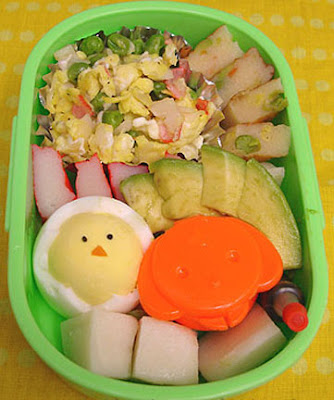 A chick's face on a hard boiled egg. Think about that. 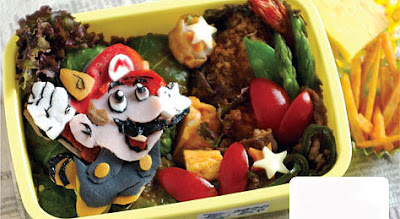 Hey it's Mario! Who unknowingly is about to be devoured. 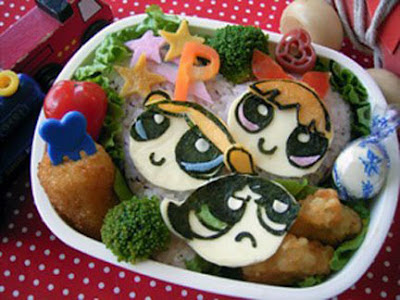 It's okay. They're already dead. 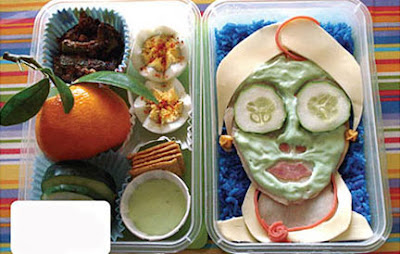 This one is wrong on so many levels. 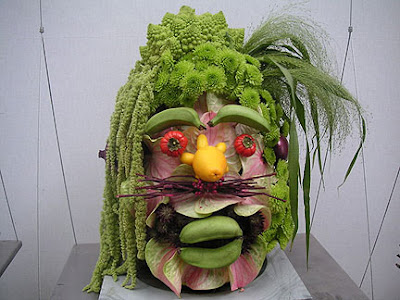 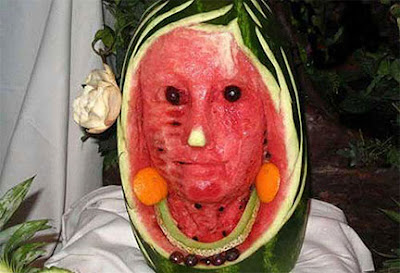 Sometimes you just can't help but get a fresh one... 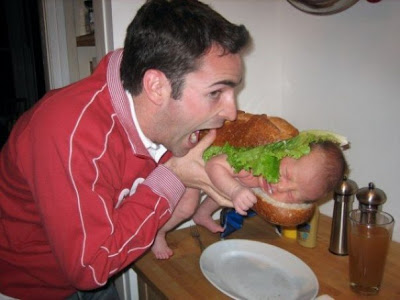